Essential skills for carp fishing alternately in spring and summer

The end of spring is coming soon, and the temperature has also risen significantly, but if you want to get the ideal fish, it is not as simple as we imagined, especially if you want to fish for carp, because carp is in March and April. During the month, the eating ability is relatively poor, and it is more difficult to connect the carp on the pole. On the one hand, the temperature changes brought about by the change of seasons will also cause the carp to have a certain abnormal mouth. In terms of carp spawning season, their appetite will be greatly reduced. So how do we deal with this phenomenon? 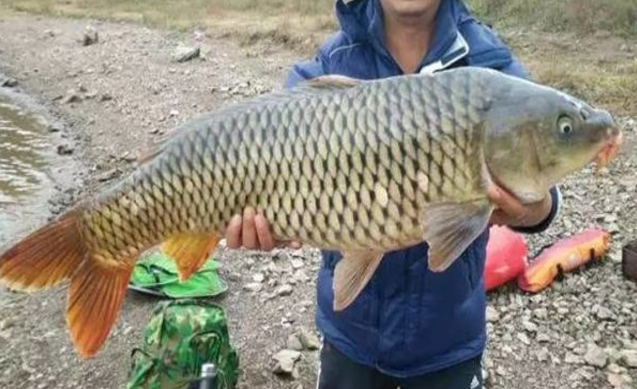 2. The choice of fishing weather
In the spawning season of carp, in order to ensure a certain survival rate, they usually choose the weather with higher temperature to go out. At this time, the sun is full and there is a certain southerly wind, which is usually more suitable for carp to spawn. The egg environment, especially between the end of March and May, is the peak season for carp to spawn, and their appetite during this period is also relatively poor, because when we choose the weather, we should try to choose the Fishing on a cloudy day, although the temperature is relatively warm in such weather, but because of the lack of light, carp will not spawn, and the taste is relatively strong.

3. About the choice of bait
Generally speaking, when we are fishing for carp, it is best to choose plain bait for fishing, but in the alternate seasons of spring and summer, when the temperature rises to about 20 degrees, the water temperature is still relatively high. Low, especially the temperature difference between morning and night, is still relatively large. Fishing under such conditions, the activity of carp is also there, but in order to ensure the stability of the question, their appetite is also relatively weak. Therefore, we should choose some baits that have better lure and nest effects, such as earthworms or dead baits of some fish and shrimp, etc. Whether it is fish gathering or fishing, the effect is very good.