Today, I will share with you some comprehensive factors for carp fishing in autumn reservoirs, hoping to help you.
After the midsummer, it begins to enter the autumn. In the south, it is also the season of harvesting grains and the season of harvesting big fish. For anglers who like carp, how to choose the fishing position in the autumn reservoir wild fishing can better catch bigger fish. What factors should be considered when choosing a fishing position and bait? The following are the explanations:
The selection of fishing spots in autumn should be comprehensively considered based on comprehensive factors such as air temperature, water temperature, air pressure, dissolved oxygen in the water body, light, wind, rain, and topography on and off the shore. 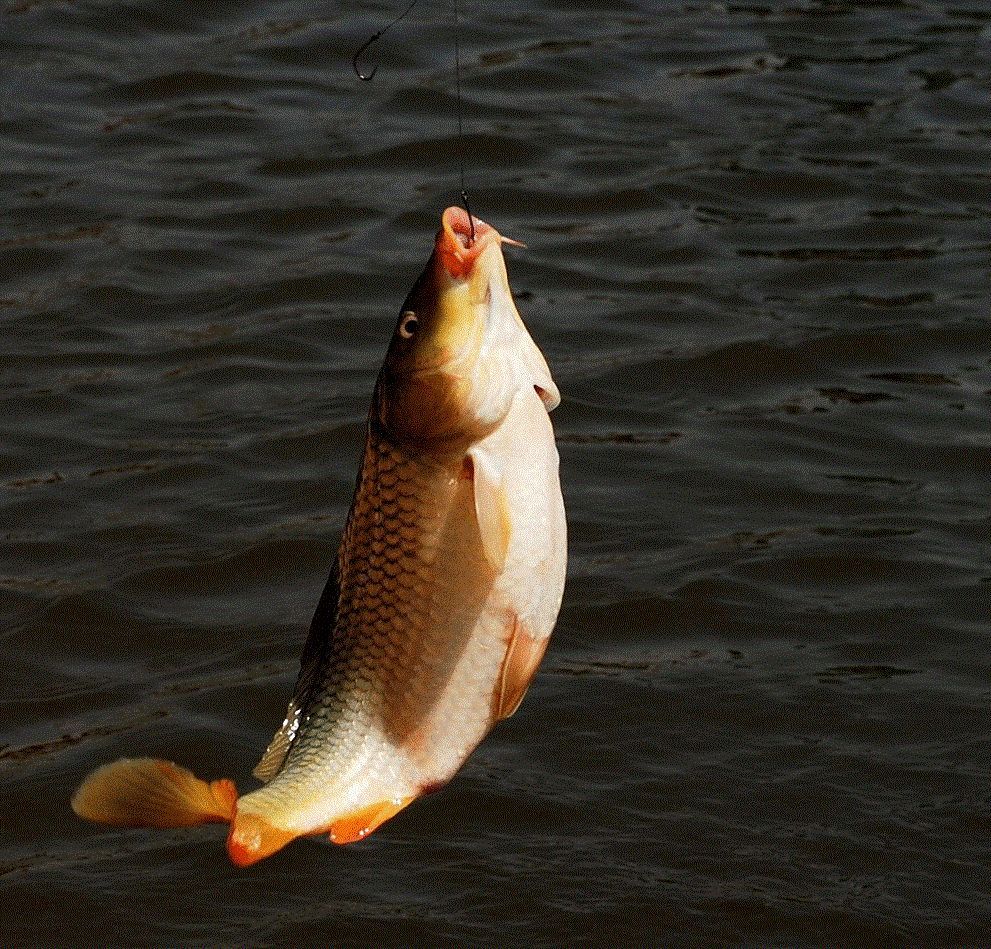 The characteristics of air pressure in autumn are accompanied by changes in temperature. In early autumn, because of the humidity and stuffiness, the air pressure is much lower than that in the dog days of summer. The amount of dissolved oxygen in the middle and lower layers of the water body decreases sharply, and the amount of dissolved oxygen on the surface is relatively higher. When the phenomenon of leaving the bottom is serious, it will float in the middle and upper layers to seek oxygen for refuge. At this time, the shoal, the grass area on the bank, the live water outlet, the shallow water area of ​​the leeward outlet, the wind and wave area, the shade of the tree, and the lower ridge are suitable depths for the carp to take refuge. And when the autumn is high and the air is cool and the blue sky and white clouds are clear, the air pressure has risen significantly, and the carp will go down to the bottom to find food. 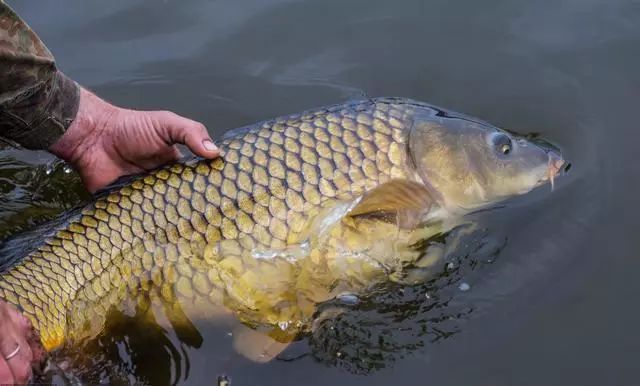 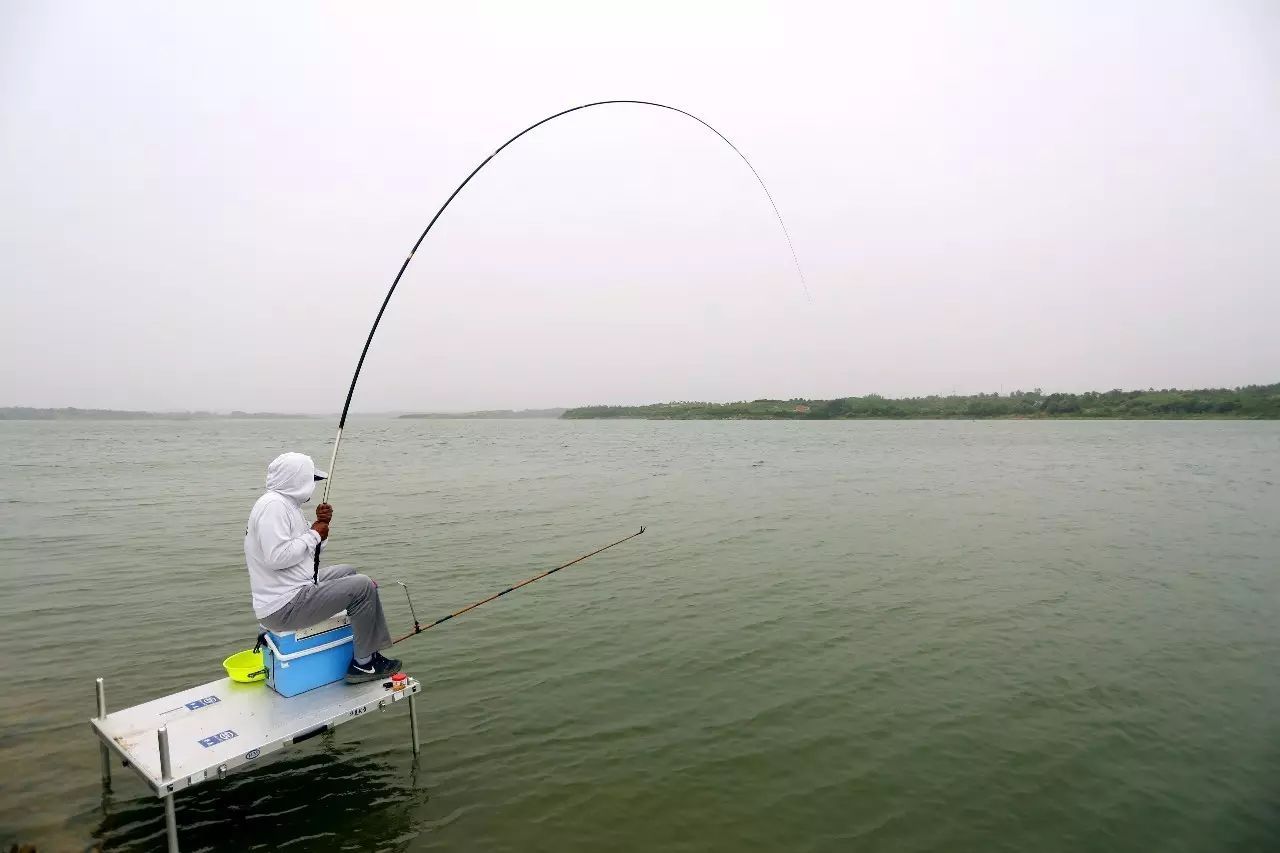 In autumn, when we choose a fishing position, we can touch the water temperature first and then compare the temperature. If the water temperature is higher than the air temperature, this is often referred to as “negative temperature difference”, then the carp will enter the nest when the temperature rises to close to the water temperature. mouth when. If the water surface is foggy, it means that the dissolved oxygen in the water body is very low at this time, and the high oxygen area is preferred for nest fishing.
Autumn wind. In the early autumn, we should choose the leeward area because we consider the change of oxygen content brought by the wind. In late autumn, when the northwest wind blows, we must give priority to the leeward area. The cold northwest wind will Blow the schools of fish to the various leeward bays.
Generally speaking, the slope on the shore is small, the underwater is more shallow, the shore is steep, and the underwater is more sloping. In the autumn fruit ripening season, if there are fruit trees and crops on the shore, there must be natural fish nests under the shore. 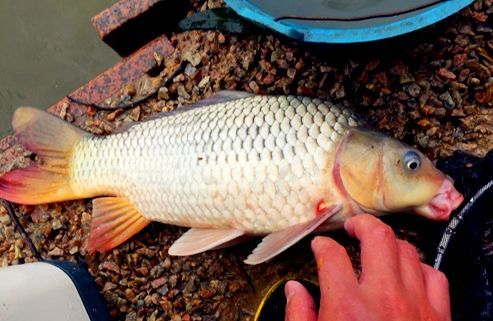 The bait used for wild carp fishing in autumn should also be adjusted in time according to the changes in the above conditions. In early autumn, similar to summer, you can still continue to use plain bait for fishing, but you need to consider that the opening of the fish is reduced. In terms of the hardness and size of the bait, the fish will not be able to use the slightly softer grains of wheat, tender corn, and softened corn. Or cooked old corn is more palatable. As the water temperature drops, until late autumn, the carp’s eating habits will change from plain soft to meat, because the protein demand of meat bait will increase for fish to survive the winter, and sweet sweet potatoes containing high-energy sugar and starch will eventually become fish. My favorite food from late autumn to early spring.
The bait for carp fishing in autumn also needs to consider the avoidance of the target carp and non-target trash fish. The trash fish generally decreases their activity to a higher degree as the water temperature drops. They are not resistant to low temperature, especially in late autumn, and they slowly retreat to the depth of the water. Area. Therefore, the carp bait in early autumn should still have a certain hardness and size to resist the interference of trash fish. In late autumn, the main consideration is to avoid the fishing depth. After all, the cold resistance of carp is much higher than that of trash fish.
In addition, the wild carp in the reservoir are more alert. When choosing a fishing position, we should try to consider the place where the “fish” feels safe, and try to be “light, quiet and slow”, and pay attention to avoid the shadow of the pole and the shadow of the person in the nest area to the fish underwater. and make full use of obstacles such as grasses, trees, and grassy areas in the water to form a mermaid barrier. People can see drifting in the water, but fish cannot see people on the shore.