Catching a big carp is the common dream of all anglers, just because of its big size and full of energy, the excitement at the moment after the fish can only be described by the heartbeat.
According to the characteristics of carp’s size and strength, we should pay attention to several issues when choosing fishing gear: 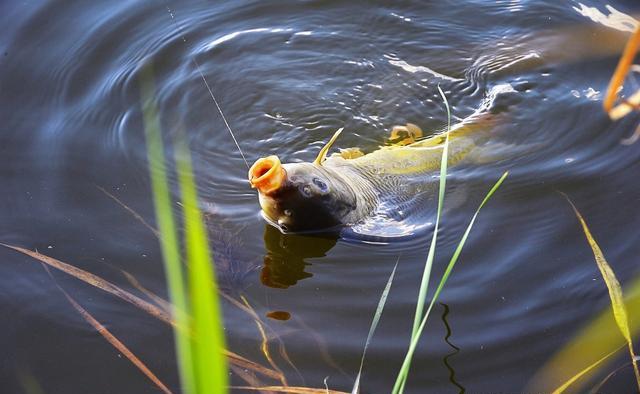 1. The fishing hook should be large and the line should be thick.
2. Because the carp is large and heavier than the mouth pair, the principle of two hooks is to make the lower hook line bend, the bait is undercover, and the upper hook has just hit the bottom.
3. Because carp is bottom fish, we mainly focus on bottom fishing.
4. Because the carp is large, it is interested in the bait with large particles and large bait groups at the bottom of the water, so it is necessary to add some bait with large particles appropriately when fishing for carp. 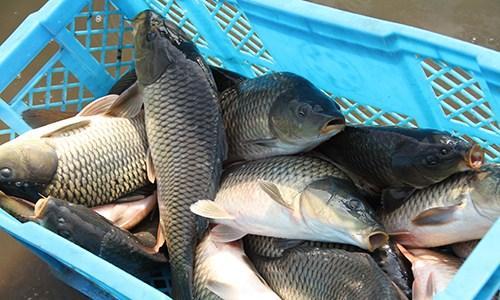 5. Because carp has particularly high requirements for bait, and does not care about the bait that is not good, so when fishing, the bait should be selected according to the season and temperature.
6. Carp is also one of the fish species that eat more cautiously, and it is also considered a slow fish, so it is necessary to add some drawing powder appropriately to increase its viscosity. Or the state like cotton wool is the best. In this state, the hook is buried in it. After seeing the carp, the bait and hook are often sucked into the mouth, and the hook rate is high.
7. Hanging carp fishing is not like fishing for Crucian carp, which requires frequent changes of food and rods, but after a large nest is made, it is necessary to guard it patiently, and the bait should be changed every three or five minutes.
8. Try not to rely on noisy places when choosing fishing spots.
9. When raising the rod, there should be an instant force process, and the amplitude should not be too large, so as to avoid the carp being stinged and fleeing frantically, and the tangent breaking the rod outweighs the gain.