how to hook a plastic worm

The hook group of worm hooks and noodle worms can effectively reduce the occurrence of false bait hanging on the bottom when there are many underwater obstacles and the underwater situation is complicated. Here also use the method of illustration to introduce the assembly process to everyone.

The picture shows worm hooks and noodle worms. As the name suggests, worm hooks have a bend on the hook handle near the thread loop. The body of the noodle bug is slender and shaped like noodles. 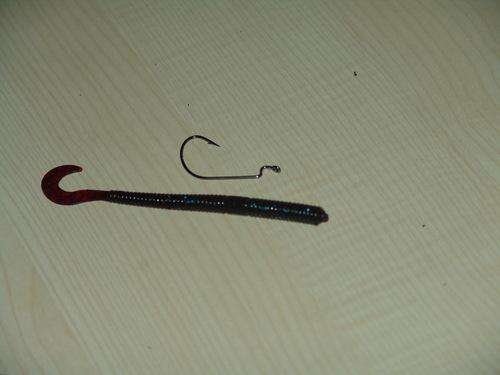 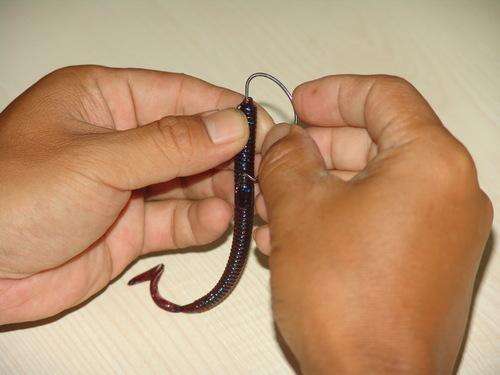 After the hook tip is pierced 4-5 mm, it pierces from the side of the head of the worm. 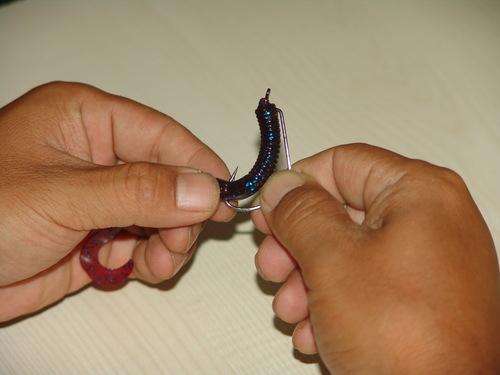 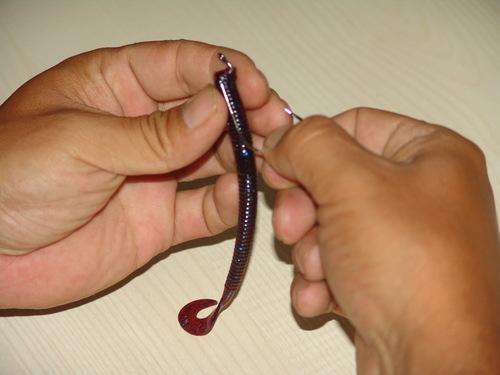 After pushing the worm’s head into place, use the hook body to measure the position where the worm’s hook tip penetrates. In order to ensure that the worm body does not deform after being hooked, and the posture after launching is natural. 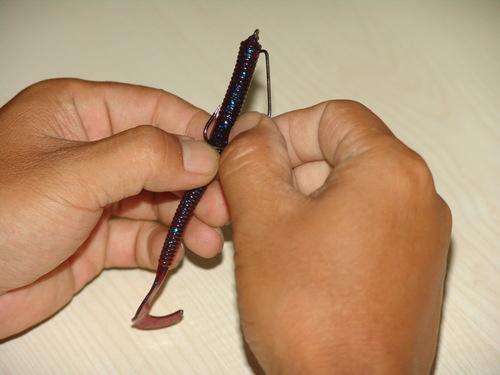 After measuring the position, the hook tip penetrates from one side. When piercing, pay attention to the natural relaxation of the worm’s body, not the twisting state. 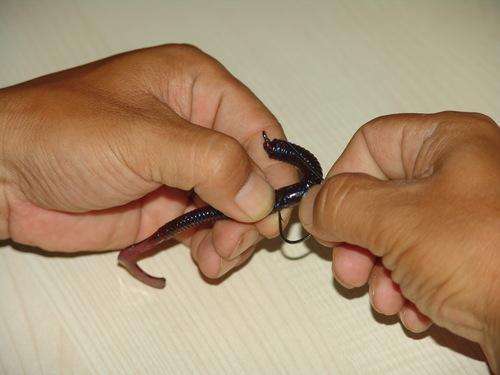 The tip of the hook is pierced from one side and passed out from the other. Note that the piercing position is still at the beginning of the measurement. 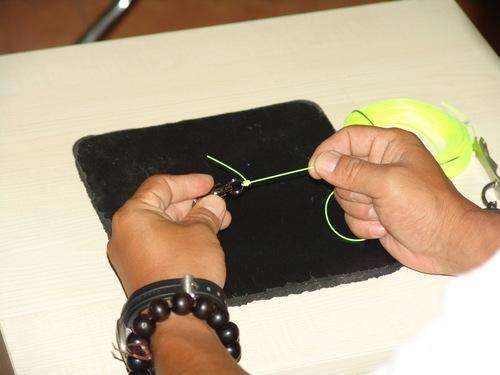