How to use fake bait

Fake bait is also called simulated bait or artificial bait. It is made of plastic, metal, or other materials that resemble small fish, shrimp, and insects. Can fake bait be used for fishing? Of course, when fishing with fake bait, the operation of the angler, like natural living creatures, can lure those ferocious fish into the bait. So, how to use fake bait? What kind of fish does fake bait usually catch?

How to use fake bait What kind of fish do fake bait usually catch?

A simple classification of the types of fake lures and how to use them?

In shallow water areas on the shore, rocks in the water and other obstacles often need to use this kind of fake bait, using different amplitude and frequency of rod pulling action and loop speed to control the fake bait. 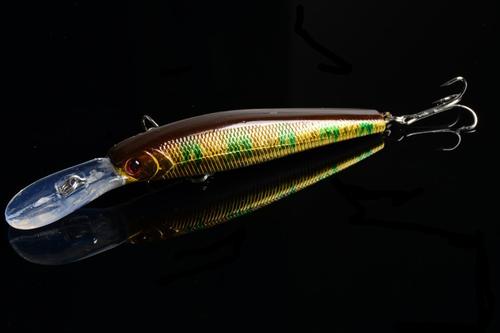 Between obstacles in the water or in deep water areas where the underwater structure changes, deep-diving type floating water bait is required. It can reach the desired fishing layer naturally, and transform back to the linear speed to cooperate with the rod-drawing action to make the fake bait appear to panic and flee underwater. 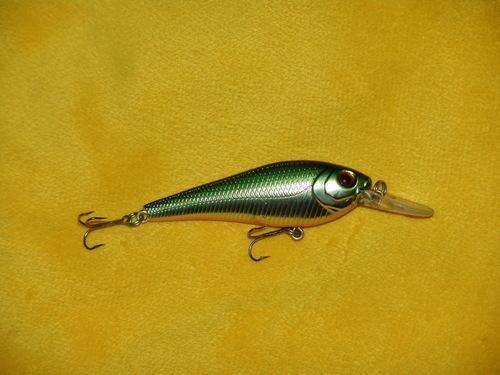 The design of the floating type fake bait allows the fake bait to float at any depth in the water, giving the angler more time to use different bait manipulation techniques to show the state of dying baitfish, attracting the fish to attack and causing it to bite on the fish hook. 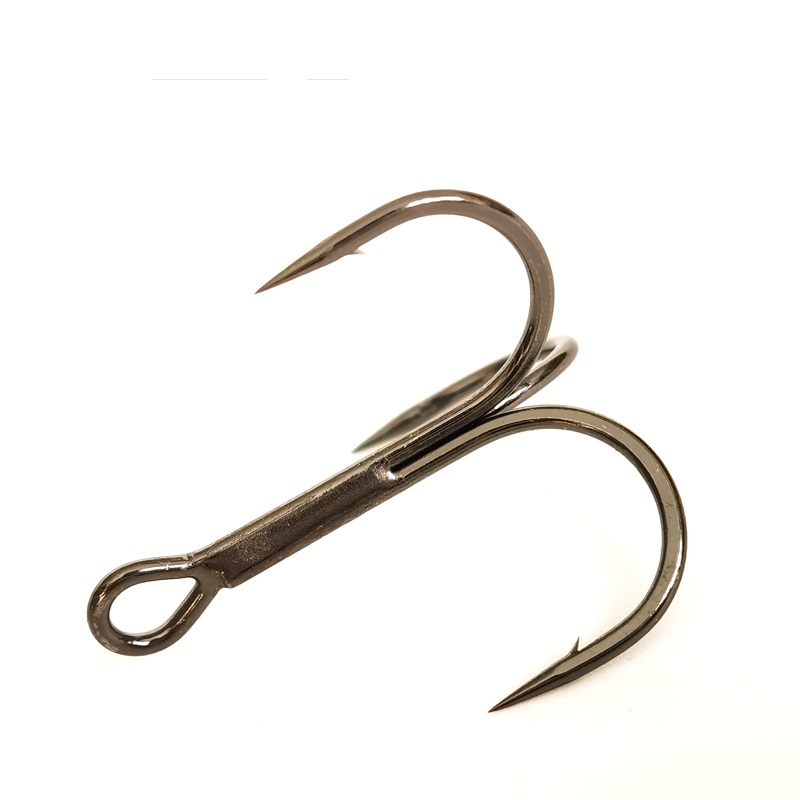 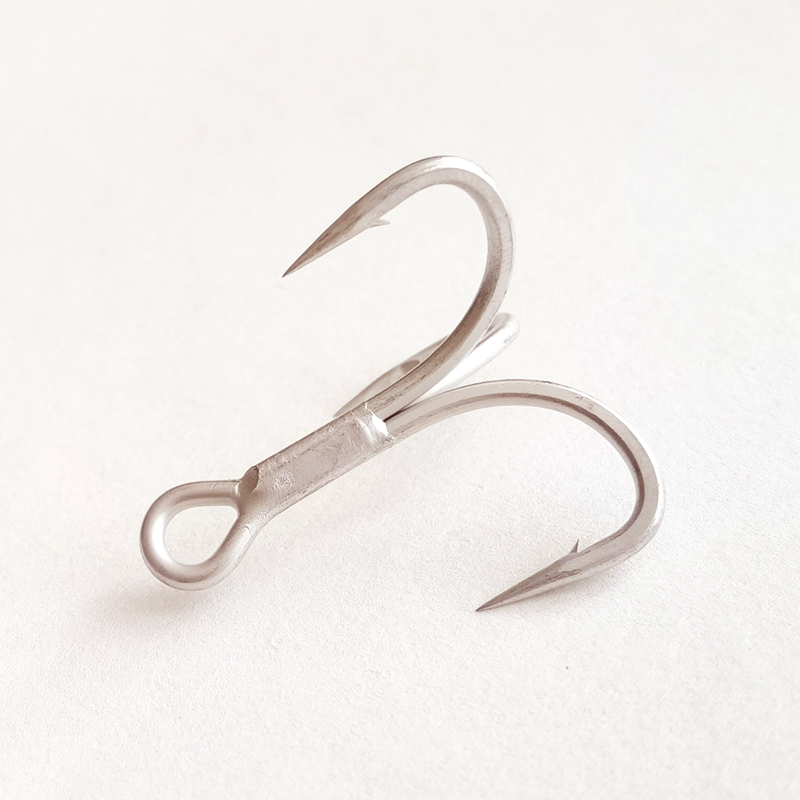 is used to quickly search for bottom fish, and sink quickly to reach the bottom after being thrown. Retract at a uniform speed or search by jumping to the bottom. Experienced anglers can also control it to search in different water layers. 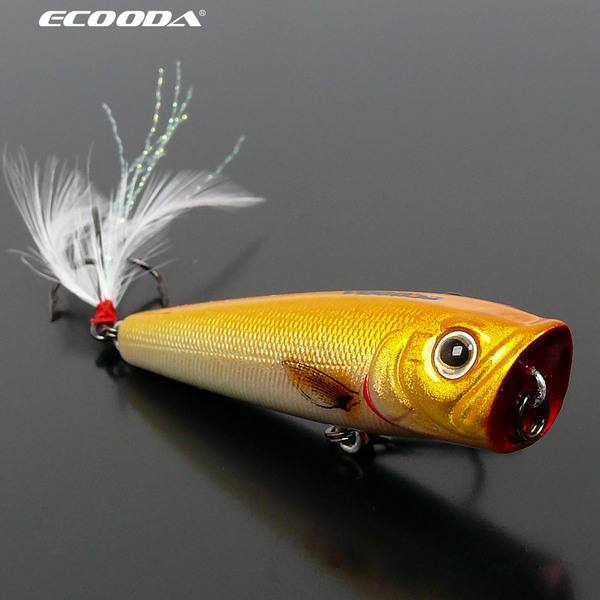 When the fish’s vitality is insufficient, some fake bait with sound stimulation and vibration can be used to enhance the ability to attract the fish. Even in the muddy waters, there will be a significant effect. The bait hooks must be sharp and can quickly pierce the fish’s mouth. 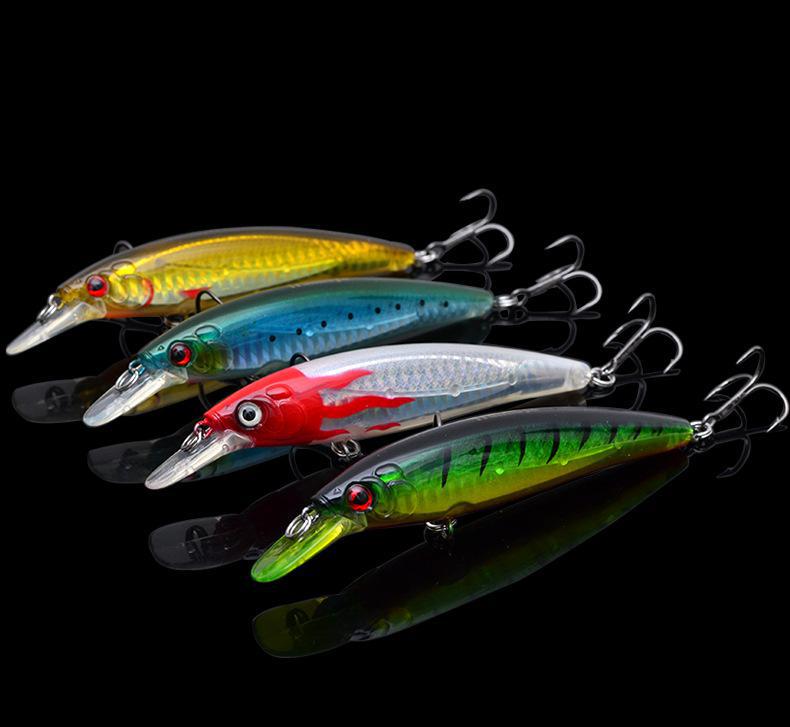 Fake bait is also called simulated fishing bait or artificial bait. It is made of plastic, metal, or other materials that resemble small fish, shrimp, and insects. When fishing, it is just like natural living creatures through the operation of the angler. It can lure those ferocious fish into the bait.