What is the secret to catching catfish?

What kind of bait is good for catching Catfish? We have many anglers who have such questions about the meeting. Catfish is a typical carnivorous and ferocious fish, so it has always been the prey that anglers dream of.

I think the first thing that anglers must have is to understand fish. Especially for catfish fishing, you must understand its habits in order to catch catfish.

Catfish is a typical carnivorous and ferocious fish in freshwater. However, it is a bit different from other fishes. It is afraid of light and likes the night, so it eats more often at night. Moreover, the catfish is similar to other carnivorous fish that like to move at night. It may be restricted by its own physiological conditions (the eyesight is very weak and it depends entirely on its tentacles to perceive the surroundings), which makes it a bloated personality and sneaky hunting methods. 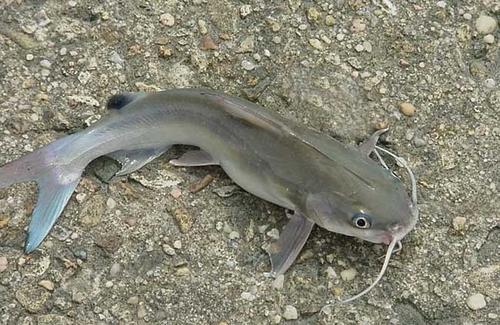 Taking earthworms as bait to catch catfish as an example, many fishermen like to hang one thick and long earthworm, but in my experience, it is best to hang two thick and short earthworms. The specific method is: first pierce an earthworm into the fish hook from one end, leaving a section of its tail to pierce through the middle of its body horizontally, so that it is located above the junction of the hook handle and the hook bend, forming a horizontal creeping state, and then another earthworm When piercing in, leave a section of the tail to allow it to squirm, so that not only the juice from the earthworm body can be fully distributed, but also the dynamics of the catfish fishing bait can be strengthened, so that the catfish can be spotted as soon as possible. 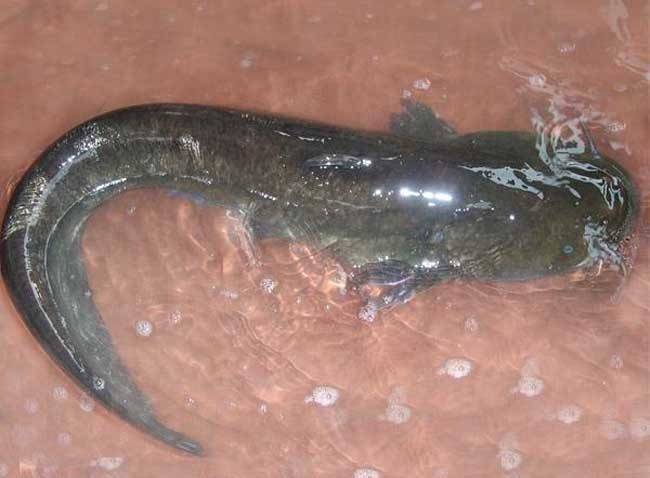 There is only one requirement for fishing tackle, which is to be strong because the catfish bites the hook vigorously. With thick nylon thread or strong horse thread. It is worth mentioning that the catfish has a largemouth. In order to be able to hook the fish firmly, but also to hang the bait firmly, and the bait is not easily thrown off. It is best to choose catfish hooks with large and slightly curved hooks.