How to hook live bait

Use a loach hook, preferably about 5cm long. When hooking, the hook should be pierced from one side of the front end of the dorsal fin and pierced from the other side, exposing the barbs on the tip of the hook. For the problem that it is difficult to grasp the loach, fishermen can use a dry cloth to hold the loach or sprinkle dry sand on the loach. Best to use live bait hooks 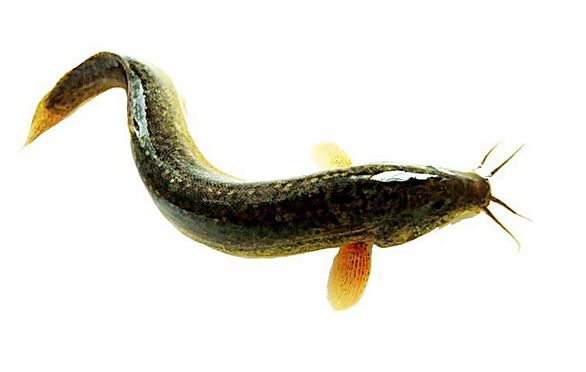 When the River snail is used as bait, you can either break the River snail into pieces and take the meat, hook the whole River snail meat, or cut it into corn kernel-sized pieces of meat to hook, or you can pierce the hook directly from the back of the river snail. Hooked up. These three hooking methods are good for catching big fish. 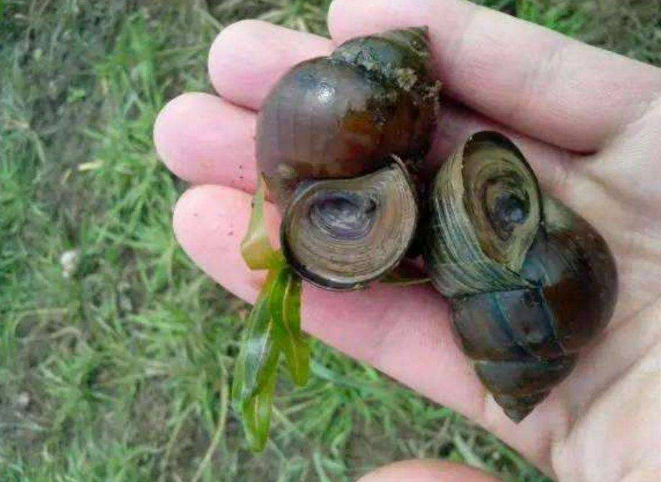 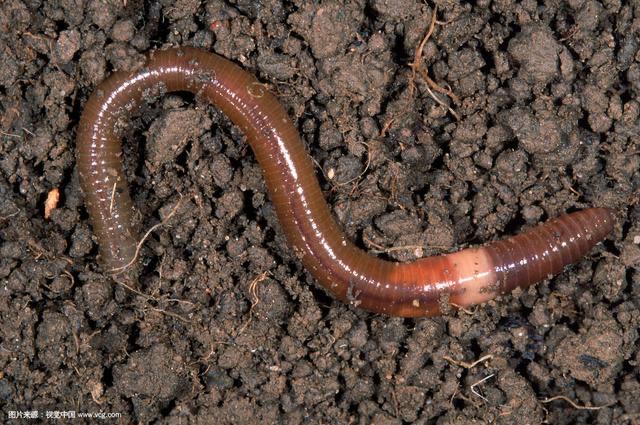 Leeches can be used as bait to catch Catfish, mandarin fish, and bass. The leeches can swim alive for two days after being hooked. Leech tastes very Fishy, ​​coupled with its endless wriggling underwater, so can greatly attract the catfish. With the single hook method, you can hang the fish hook along the leech body, or hang it on the back of the suction cup. 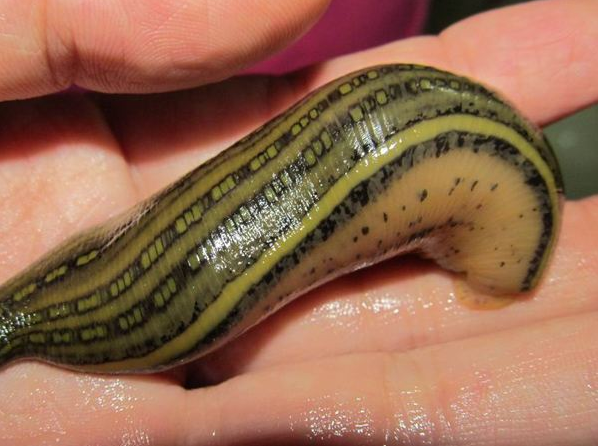