The most significant difference between a cod hook and a trout hook is that the bottom of the cod hook is relatively narrow, the bottom of the hook and the hook door is basically the same width, and the hook handle is long. In theory alone, because the hook door of the cod hook is relatively narrow, it is not suitable for fishing carp, Crucian carp, grass carp and other fish with thin lips because it is particularly easy to open the mouth of the fish. 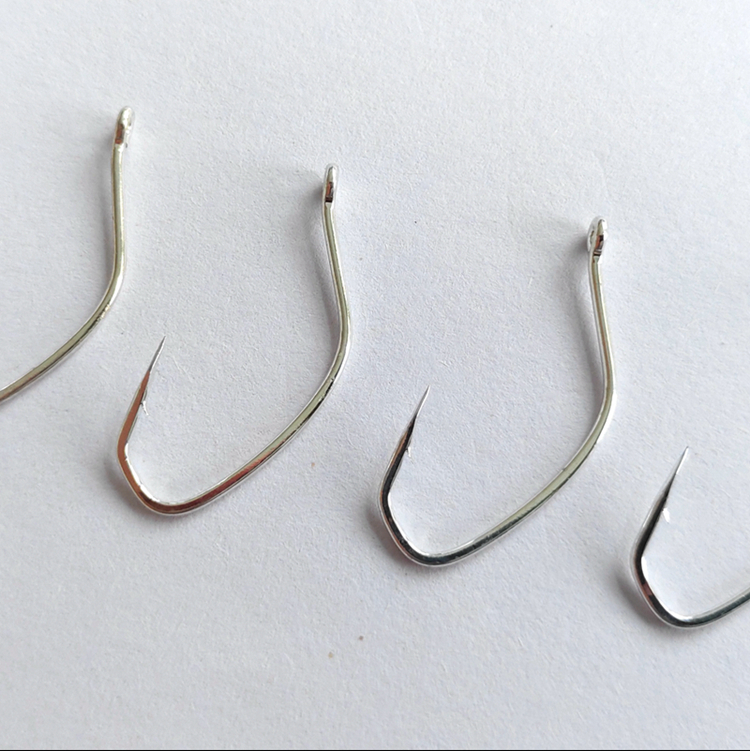 But for the more fierce freshwater fish, such as Catfish, blackfish, etc., their oral bones are well developed. Suppose you use trout hooks to fish because the bottom of the hook is wide and the piercing position is too deep. It is not easy to pierce the bones of the oral cavity of these fish, but if the cod hook is used for fishing, this kind of problem can be avoided when the fish is stabbed. When the fish swallows the hook, because the hook door of the fish hook is narrow, coupled with the obstruction of the long hook handle, it can well avoid those hard-to-stab parts in the fish’s mouth. In addition, the cod hook is stronger than the trout hook so that it can withstand the impact of these ferocious fishes. The tip of the cod hook is not as sharp as the trout hook, nor is it curved inward, but almost vertical, so its impact resistance and damage resistance are better than that of the trout hook.